The realities of pregnancy discrimination

For many women, finding out that they are pregnant is one of the best moments of their lives. Unfortunately, an employer may not see it the same way. They may resent that the worker is pregnant for numerous reasons. The employer may not want to pay them during maternity leave. They may worry that the worker will eventually quit to be with their family. They may assume that a pregnant woman will not be able to do her job as well as someone who is not pregnant. They may assume that mothers only care about their families and not their careers.

Much of the concern is based on stereotyping and assumptions. And it can have a very real impact on someone’s career.

This harassment may get to the point that it creates a “hostile or offensive work environment.” The worker may feel unwanted or attacked. They may feel like they don’t get fair treatment when compared to other workers who do the same job. They can struggle with the emotional and mental side of facing harassment on a daily basis. This is very stressful and it can ruin someone’s career, even when they do not lose their job. It may force them to quit.

In some cases, the worker may get demoted and given an inferior position. Their boss may want to elevate someone else — who is not pregnant — to do their job. It doesn’t matter that they are still fully capable of doing that job on their own. They could see all that they have worked for taken away. This may not end their career, but it could hinder their pay and make it all but impossible to advance in the future.

Perhaps the most drastic form of discrimination is when the company just fires the worker after she reveals that she is pregnant. It’s a drastic step, but it does happen. Unfortunately, it often stems from the fact that the employer does not see the pregnant worker as a valuable asset any longer and seeks to replace them with someone else.

This is supposed to be one of the happiest times of your life, but you may find yourself dealing with on-the-job discrimination that impacts you in many different ways. If so, make sure that you are well aware of all of the legal options you have in California. 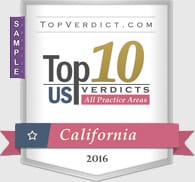 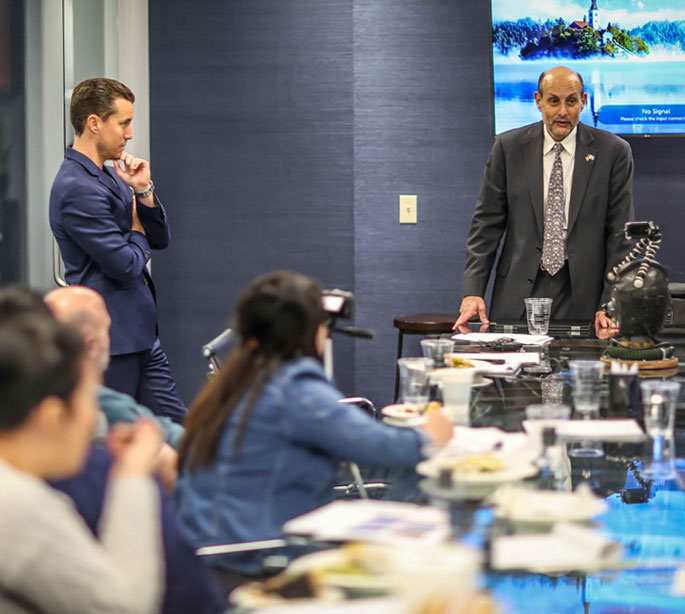 "I can honestly say that every lawyer who works for our firm and faces Michael Burgis agrees that he fights for his clients and is very respected."

TELL US MORE ABOUT YOUR CASE